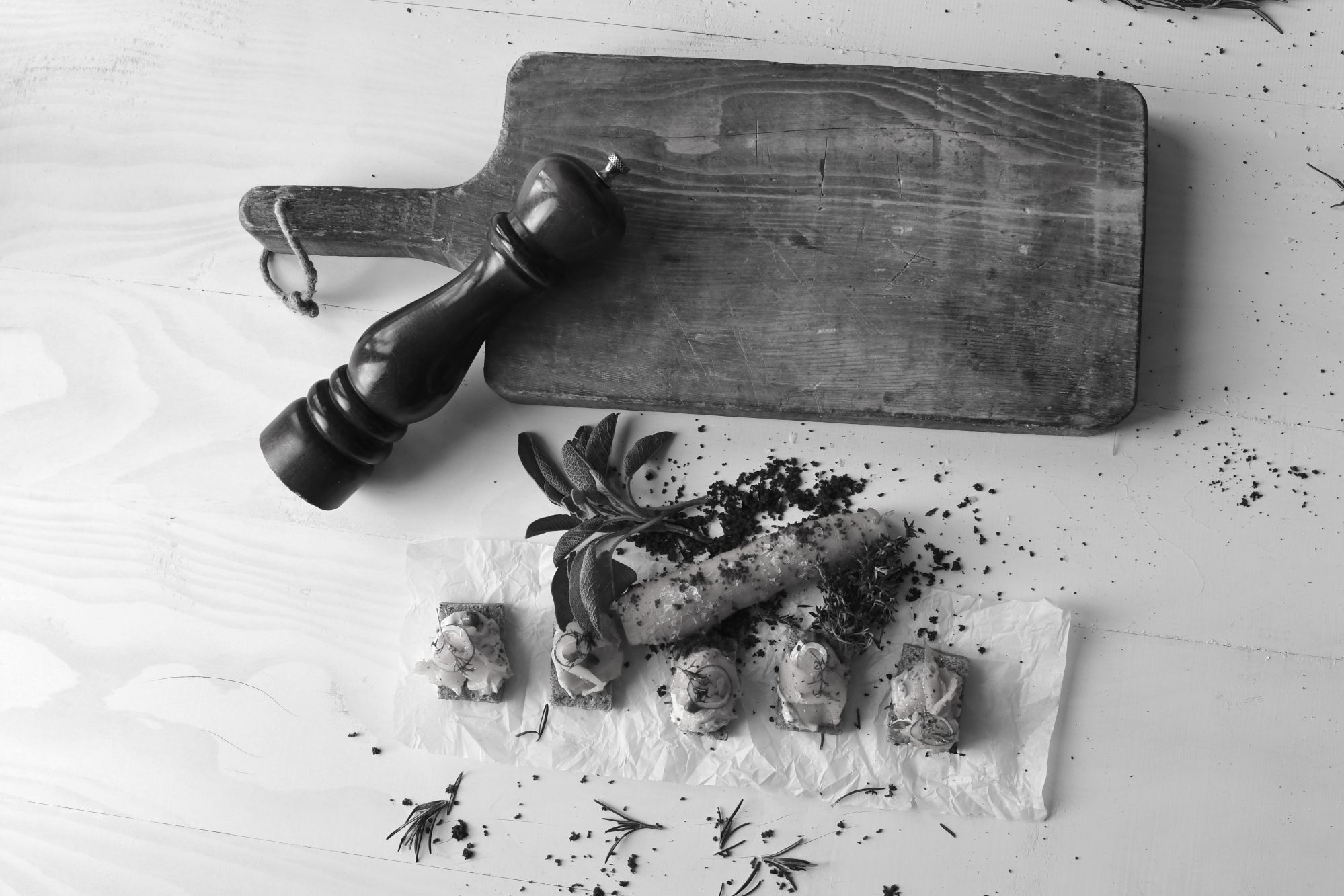 All mixed and baked in oven at 200C for half an hour (until it becomes brownish). Top it with chocolate topping.

Raw organic cocoa powder, 10 spoons (approximately), coconut oil half a mug (approximately), Himalayan salt, organic cinnamon (as you like), honey or agave (until desired sweetness is achieved). All mixed into homogenous mass.