OPEN LETTER TO THE PRESIDENT OF THE REPUBLIC OF SERBIA MR. TOMISLAV NIKOLIC - Serbia against GMO 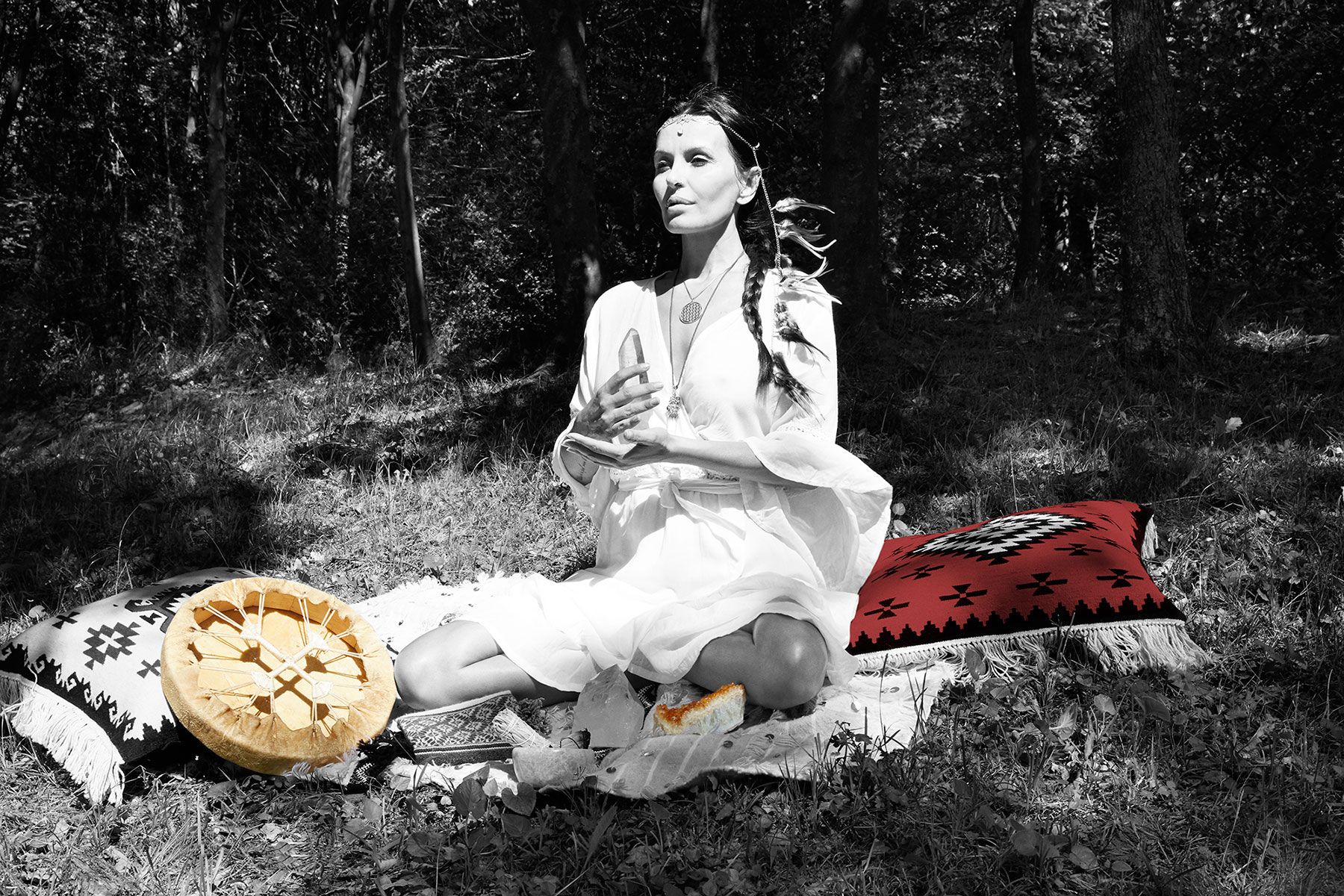 OPEN LETTER TO THE PRESIDENT OF THE REPUBLIC OF SERBIA MR. TOMISLAV NIKOLIC

I am addressing you with this open letter in the name of all of the organisations involved in advocating a healthy Serbia without GMO. Sincerely we hope that you will understand and grant our efforts to jointly protect Serbia from products containing health risk technologies, which if we endorse the new legislation in regards to GMO we welcome with open arms.

Serbia is a country enriched with natural resources and enormous potential. We are one of the countries with the greatest bio diversity in the world. We obtain resources to feed our current citizens as well as future generations with diverse, flavourful and healthy food, while capable of producing commercial, high quality produce for foreign markets, to strengthening domestic agriculture, while preserving our national sovereignty in the food chain.

Mr. President biotechnological companies have been manipulating global opinion for the past 20 years!

None of the promises the biotechnological companies have stated in regards to GMO have been true.

Quite the opposite, an increasing amount of scientific experiments, as well as first hand experiences from fields in countries where GMO crops are grown show:

-can contribute to the imbalance of the ecological system, damaging and extinction of delicate, wild plant assortments and animal population, threatening the eco system.

long term infestation of chemical substances in agriculture ( pesticides and herbicides) as a result they decrease the lands fertility, polluting the water system, creating superweeds and resistant insects, directly effecting the bee species and other insect orientated species.

Produces a harvest that is often significantly lower then conventional crops

They are the cause of social and economic issues, including poverty and unemployment

Through the politics of privatising seed institutions it allows for full control and dependance of the nations agriculture and the food chain of its citizens depending on multinational biotechnological companies threatening national security and sovereignty.

When agriculture in Argentina started using GMO seeds national poverty was at 15% . Fifteen years later, once the transition to biotechnological agriculture was completed poverty has increased to 47%.

Statistics show an increase in cases of cancer of the population in Chaco during the expansion of GMO to 300%. Children born with defects in the same area has increased 4 times. (400%)

Irish doctors have warned the increase of allergies in children since Ireland has allowed the import of GMO foods, cotton and cosmetics.

Animal testing  has concluded greater risks of sterility, severe damage of internal organs once being feed with GMO foods.

Do we want the same for the citizens of Serbia?

We know that you personally cannot prevent the legislation of the new law on GMOs. It is a decision made by parliament and national assembly who , we are fully aware, are under great diplomatic and corporate pressure.

But as an example you could not sign the legislation which would allow the import, farming, processing and distribution of GMO products, or send it back into assessment demanding significant changes and evaluation on levels of security.

This way we can postpone the process in our country allowing time for the scientific assessment to conclude internationally.

We would be honoured if you would welcome the delegation of representatives and social groups that have signed this letter.

We truly believe that you wont disappoint the future of the children of Serbia and the children yet to be born for the sake of international capital gain and small time domestic lobbying.

In this you will have the full support of the citizens of Serbia who unanimously express their vote against GMO. Citizens of Serbia are putting their trust in your hands. Remain with them like they did with you when you got elected.

Please protect it from the threat of its elemental biological existence.