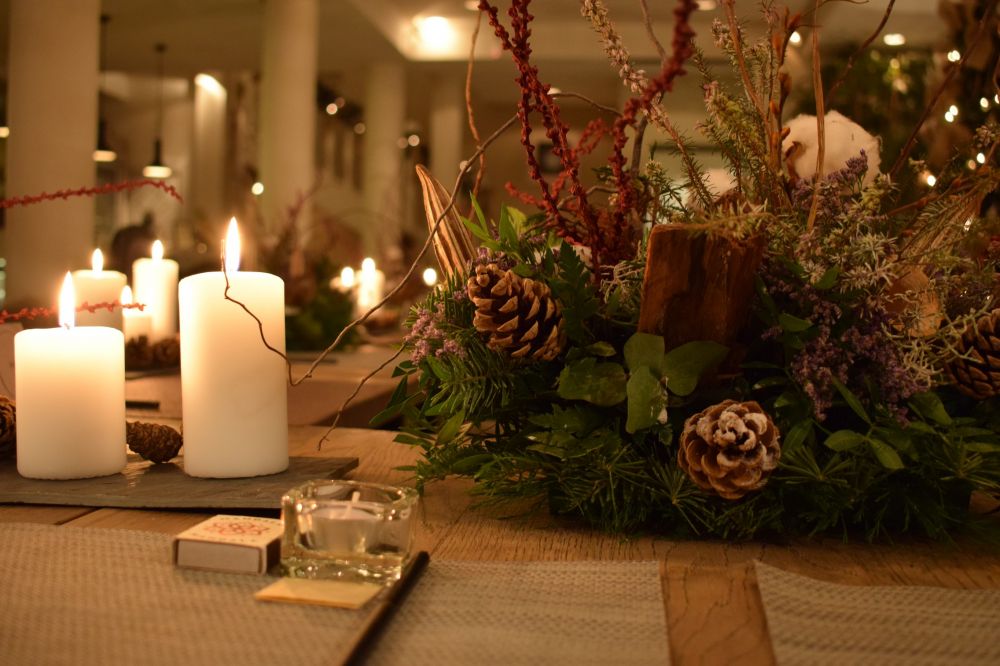 On December 21st at Lorca Design House, Elena Karaman Karic led an evening filled with light and love for her honourable guests, ‘light workers” who all gathered to celebrate the holiest of all celebrations, the Winter Solstice, united raising the universal frequency.. With the winter solstice we in harmony celebrate the rebirth of the Sun. All ancient civilisations considered that at this point the Sun is at its southernmost point with the days being at its shortest. With this r

The setting at Lorca Design House’s rooftop garden was idillic for celebrating Midsummer Solstice.   A joyous celebration when the Sun is at its full potential. Solstice arriving from the latin word solstitium meaning “Sun stands still”, we acknowledge this powerful moment.
The exchange of light and darkness in Nature that we in this celebration reflect within ourselves. On the eve of the “World Earth day” in the newly opened concept “Lorca Design House” Elena Karaman Karic and the “Tree of Life” organisation catered a charity event focused on raising funds to clean up and restore Belgrades abandoned parks. Numerous supporters of “earth protectors” gathered in the “Mandala” restaurant, known for its organic vegan-vegetarian cuisine, farm to table concept from its own organic Anahata farm. 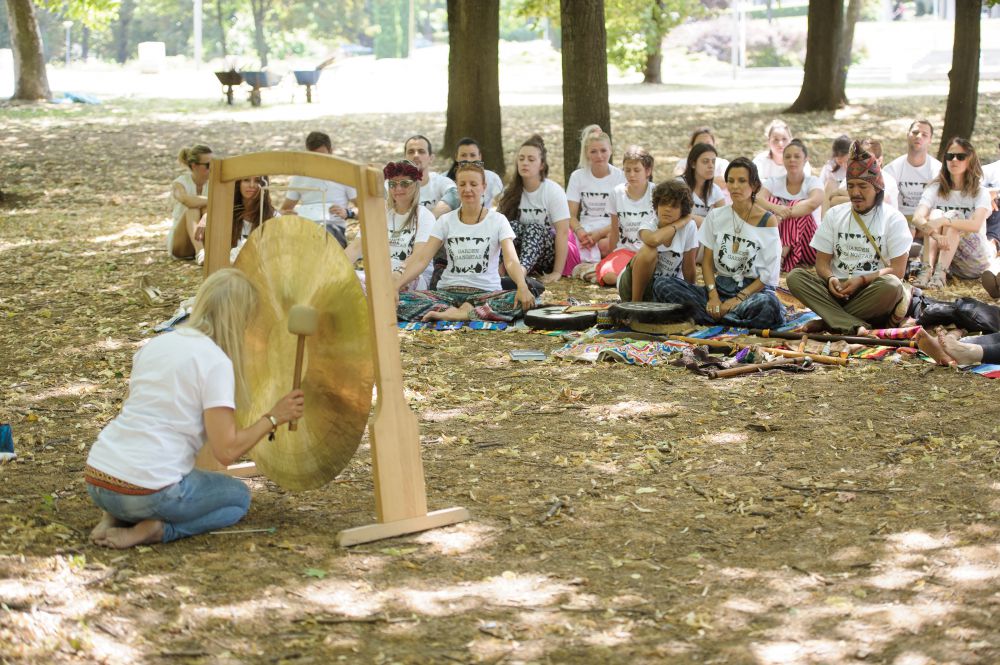 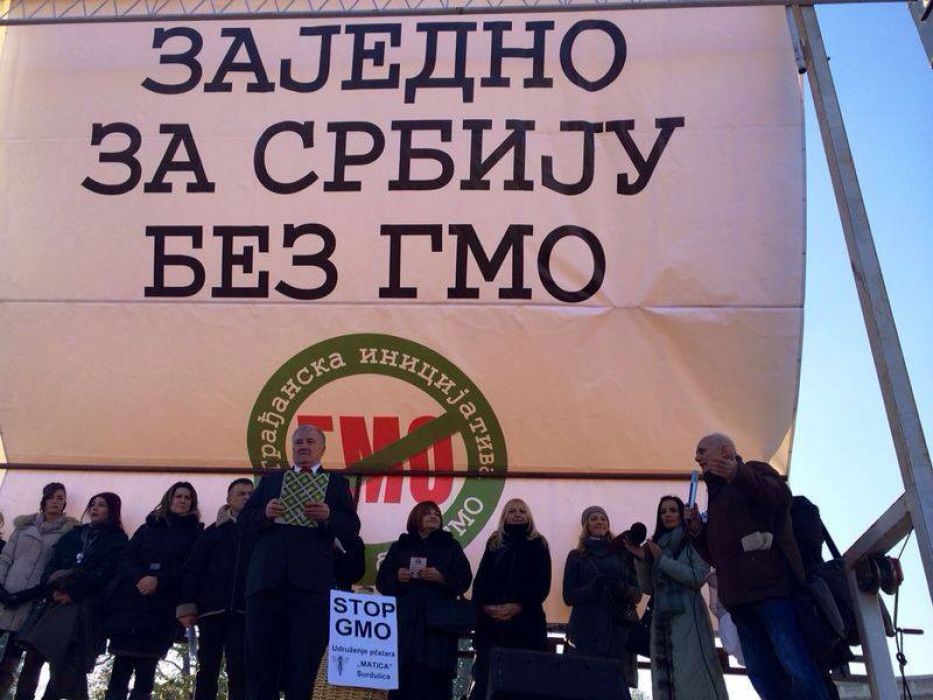 On the 4th of December 2013 the civil initiative “Serbia without GMO” organised a peaceful protest in front of Belgrades City hall, demonstrating their discontent with the governments announcement of elaborate trade of GMO in Serbia.

“Serbia without GMO”’s representative Branko Cicic expressed the objective of the protest being to raise awareness against the technology that represents the greatest danger towards humanity. Stating that the civil initiative that he